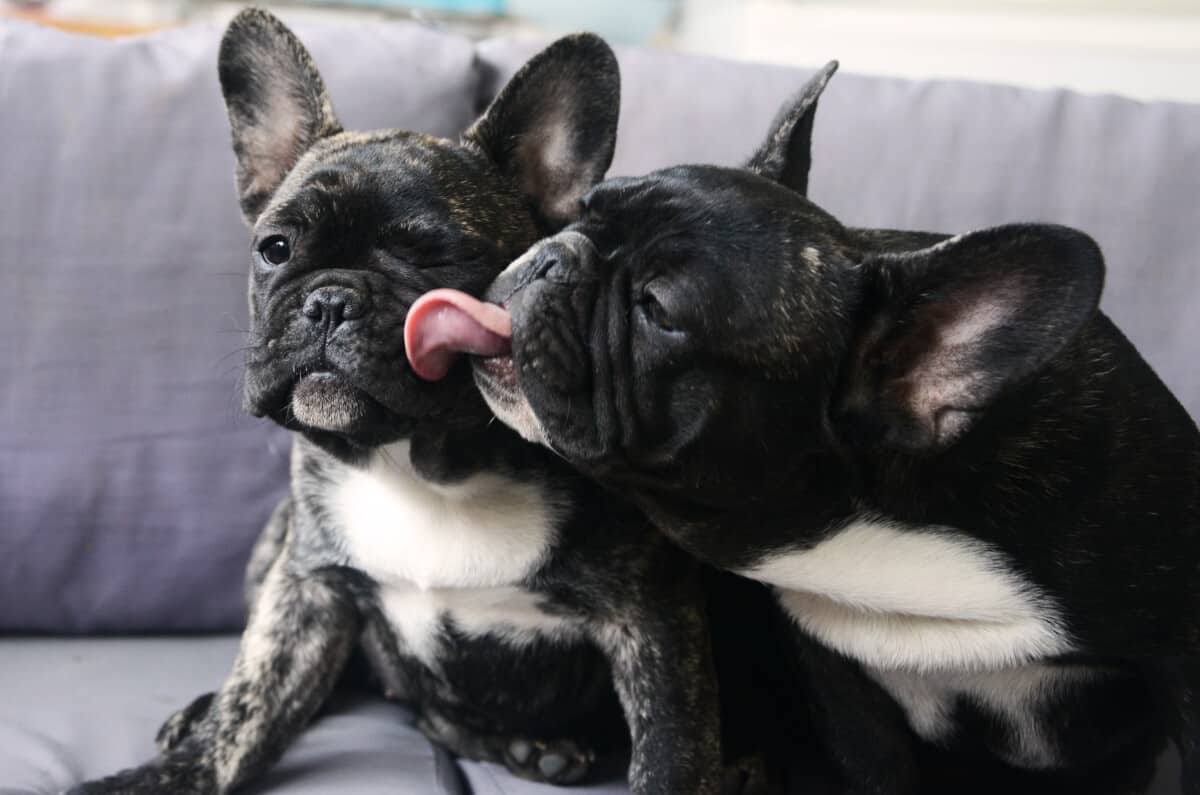 The French Bulldog is currently one of the most popular dog breeds. Who has also fallen in love with the little powerhouses should think in advance about how much exercise a French Bulldog needs. Does the activity level fit into your everyday life or are you looking for something else?

On the one hand, the small French Bulldog is not a pure sofa dog, but on the other hand, it is not a work junkie either. A French Bulldog needs 45 – 90 minutes of exercise daily in the form of normal walks or other physical games such as tug games and some mental stimulation.

How long should I walk a French Bulldog?

If you like to walk in the nature the French Bulldog is an ideal companion. In not-so-warm weather and at a moderate pace, you can also walk your French Bulldog for up to an hour.

The bottom line is that you can’t say this across the board for all types, as there can be significant differences within a breed.

As a good guideline, I can say after my research that the French Bulldog needs 45 to 90 minutes of exercise daily. Spread this out over 2 to 3 walks and you are right.

If one walk is a little bit longer, about 1 hour and the other walks 15 to 20 minutes, you are surely on the right track.

Whether your French Bulldog needs more or less exercise, you will notice with time.

For one, 1 hour at a time is too much and he rather needs 3 to 4 smaller walks and the other gets along great with one bigger and one smaller walk and lies peacefully next to you on the couch afterwards.

You will know when your French Bulldog is under or over exercised. Either your dog gets restless because he had too little exercise and activity in the last days or he refuses to go for a walk and stays stubborn.

We often see the latter phenomenon with our Cane Corso. Then we have to “force” them to go for a walk – which is of course much shorter and/or less strenuous.

If you don’t make it to a real walk, but only to the next tree for a pee, or only 30 minutes around the block, it’s not that bad.

It’s more a matter of keeping your dog physically and mentally active on a regular basis. If he lies in his dog bed for 3 days at a time and farts, it does not harm him immediately. We do not move every day, although we should.

It is important to note that a garden does not replace a walk.

Unfortunately, many dog owners think that since they have a garden, their dog doesn’t need walks or only short walks.

This is a mistake. And of course, this is true not only for the French Bulldog, but for all breeds.

A garden is a great bonus, sometimes a good stopgap when you actually can’t make it outside because you’re sick or have important appointments, for example. But nothing more.

A garden is no substitute for a walk in the long run!

Can you run with a French Bulldog?

If you are looking for a dog for running or cycling, you will not find it in the French Bulldog.

Even though the muscular dog has power and loves to move, “sports” is not really suitable for them. It is not possible to run or cycle with the French Bulldog.

On the one hand, this is due to the short legs which would allow running or cycling only up to a certain degree. On the other hand, the little Bully is unfortunately known for its breathing problems.

Because of the short nose the thermoregulation of the dogs is disturbed and it comes to breathing problems and faster to overheating in case of too much exertion.

All short-nosed dog breeds have this problem. Relaxed walks or fetching balls, where they can step on the gas, are perfect for the dogs.

French Bulldog, due to its short nose, has breathing problems in case of too much effort but also in heat.

Since dogs cannot sweat, or rather sweat very little, they regulate their body temperature mainly by panting. The Frenchi has therefore a big disadvantage compared to other dog breeds with “normal” nose and tends to overheat quickly.

So, you should protect your dog from heat in summer and minimize the physical strain on your French Bulldog.

So the necessary walks are ideal when it is not yet so warm. So in the early morning or even in the evening. If you can also move the walk to a forest, it is again more gentle.

In the summer months, you must not overwork your dog and should always make sure that he drinks enough. You should also have a small water bottle with you on your walk for emergencies.

We have small rubber cans that we can fold up and easily carry in your jacket pocket.

You should also completely avoid physically demanding activities like fetching balls in the middle of summer. Even if your dog would like to run after a ball, it can end badly.

Walking the French Bulldog in winter

The French Bulldog also has some problems in winter. Since it has no undercoat, it freezes faster in winter and should therefore wear a coat when walking. So long walks in the snow are not really perfect.

How to keep a French Bulldog busy?

In addition to daily walks, you should also keep your French Bulldog mentally stimulted.

Learning and executing commands is already a mental workout for the dogs and helps keep them busy. So you can practice the classics like sit, down, stay, or even high five with your Frenchy to keep them busy.

Nose work or sniffing games are also a perfect way to keep your dog busy and mentally challenged.

The French Bulldog is a muscular dog. Although not the great endurance athlete, they love tug of war games with a rope or even sprinting after a ball.

At the same time, the French Bulldog is also a great snuggler who loves to lounge around next to you on the sofa.

Who is a French Bulldog suitable for?

The little Frenchi is suitable for all people who are looking for a great family dog that loves to cuddle, play and needs normal walks but not hour long walks.

The French Bulldog is not suitable for active sportsmen who are looking for a dog to accompany them in their hobby such as running, hiking or cycling.

Conclusion: How much exercise does a French Bulldog need?

The French Bulldog needs an average amount of exercise in the form of walks and mental stimulation. Training basic commands and tricks is perfect to keep the Frenchi busy. 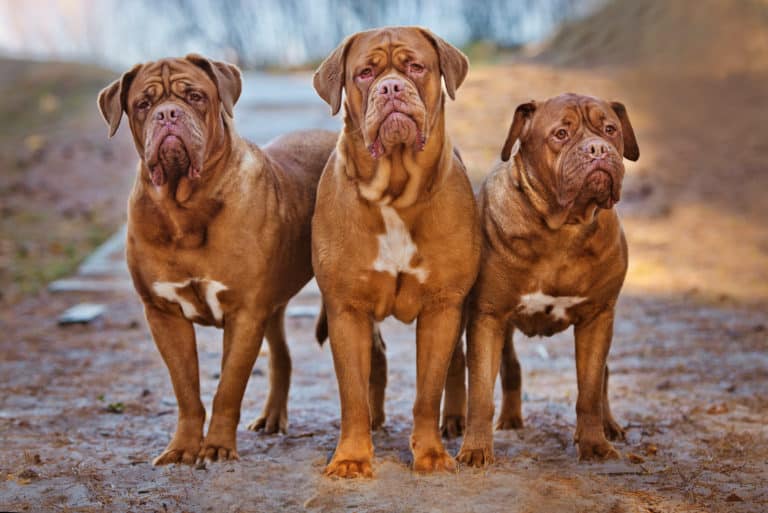 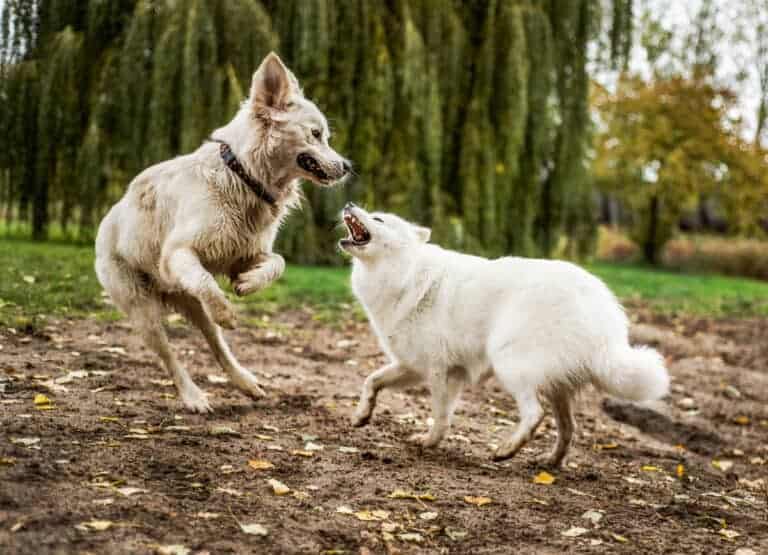 Before you buy a Labrador because you like the look of it, you usually clarify issues that are important to you in advance. For many people, it is essential to know if Labradors drool a lot. In this article, I discuss whether a Labrador drools a lot and, if so, in which situations. Do Labradors… 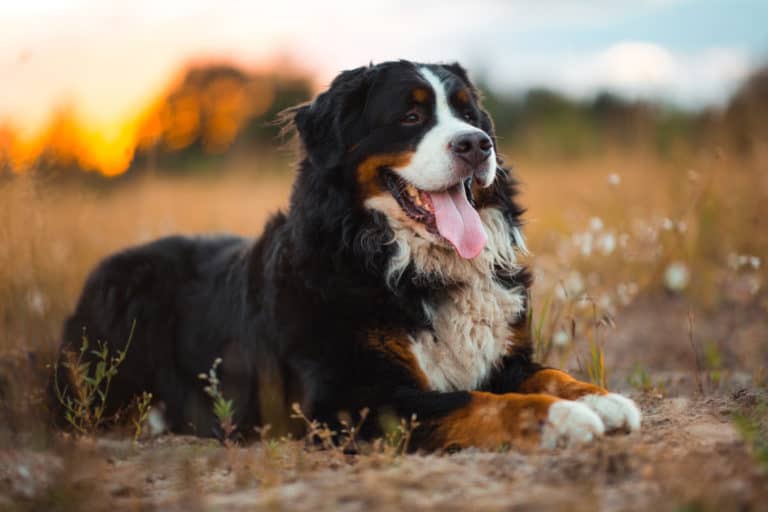 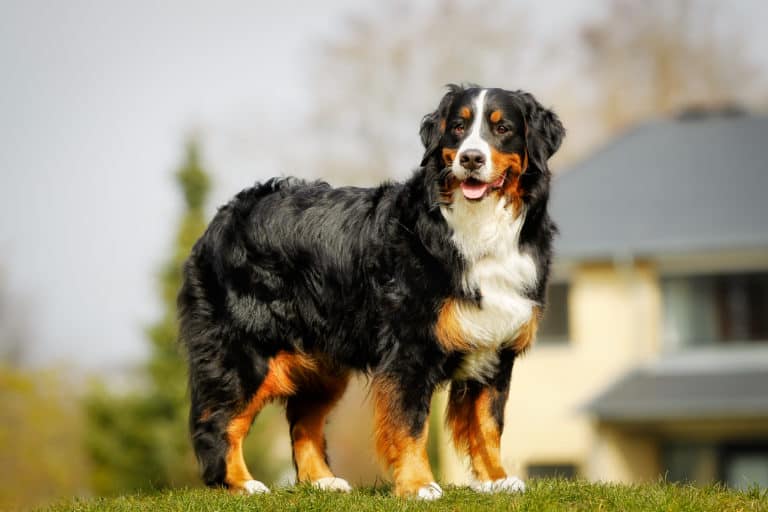