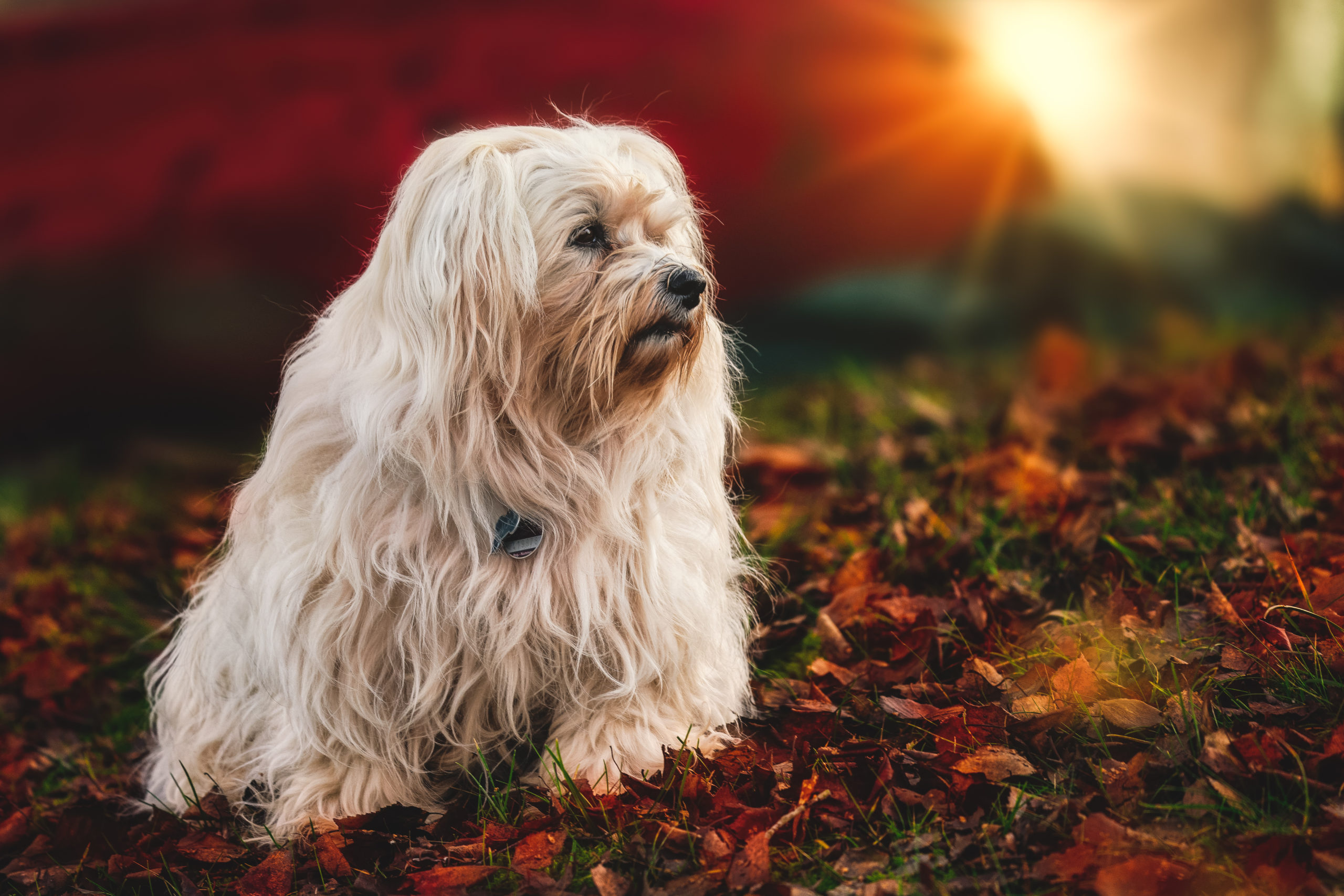 Thinking of getting a Havanese, but unsure if Havanese are yappers. The Havanese, like most small dogs, have to deal with prejudice. Small dogs yap for no reason and a lot. This annoys not only the neighbors. In this article, I will discuss whether Havanese bark a lot and, if so, why.

Havanese are relatively calm dogs and not yappers. They do not tend to bark a lot. But also, a Havanese can bark if he is not kept species-appropriate. For example, he tends to yap if he is left alone for too long.

Does a Havanese bark a lot?

Havanese are not known for barking a lot. They are relatively calm dogs that do not bark for no reason. Of course, there are situations or reasons why a Havanese barks.

Even the calmest dog can bark and will bark when something is wrong, and they want to communicate. Barking is a way for dogs to communicate with us and with conspecifics.

The Havanese has been bred as a companion dog since the 1800s. They stick to their owners’ side and follow them wherever they go.

He is a burr and prefers to be right by his owners. They love to lie on your lap and be petted. For this reason, the Havanese is also called a barnacle dog.

If you leave the room, the Havanese will most likely follow you and not stay on the couch waiting for you.

The Havanese build such a strong bond that they do not want to and cannot be away from their owners for long.

If you leave your Havanese alone for too long, he will comment on his displeasure with this by barking and yapping.

Of course, in every household, there are situations when a dog has to stay alone. You must start directly to slowly accustom your Havanese to staying alone.

Do not bring a Havanese into your house if you know from the beginning that you will have to leave him alone for several hours a day.

The Havanese is a small dog, which does not scare many people. Nevertheless, you can use the Havanese as a small watchdog.

If a visitor approaches, he will be noticed by the Havanese before the doorbell rings and announced by barking. As a rule, however, he is not aggressive and not a constant barker.

Every dog needs a certain amount of physical and mental activity.

Havanese are active dogs that like to go for walks and play.

One symptom can be excessive barking or yapping if you don’t exercise your Havanese enough for an extended period.

So be sure to give your Havanese plenty of exercise and mental activity to keep him content and from becoming a yapper out of boredom.

Havanese barks because he is a dog

Even though Havanese are relatively calm dogs and do not bark excessively for no reason, it happens naturally that they bark.

Barking is a form of communication. So it may be that your Havanese wants to communicate something to you by barking.

When it is suitable for your Havanese to bark

Even though the Havanese is not a barker, certain situations or stimuli can also cause a Havanese to bark.

If your dog barks and draws attention to itself in certain situations, that’s good. Before your Havanese pees on the couch or in the apartment, I think it is good if he signals by barking that he wants to go out.

If you reward him for this now and praise him and let him out or take him out, this behavior will reinforce him, and he will continue to signal when he needs to pee and not do it in the apartment.

Avoid that your Havanese becomes a barker.

As described before, there is not only “positive” barking but also situations in which your Havanese is not supposed to bark.

This is not good if your Havanese barks because he does not get enough attention and wants to ask you to play or go for a walk.

You have provoked this situation yourself, but if you now react to the barking, you will reinforce the behavior. Your Havanese learns that when he barks, he gets attention, and it is played.

Don’t let this situation happen. Make sure your Havanese gets enough exercise and mental activity.

You decide when to play and when not to play. As described above, barking encourages dogs to reach their goal.

Reward your Havanese with play when he is not barking or yapping at you.

The more you reward and play with your Havanese in quiet moments, the faster he will learn that playing is only done when he is calm and loving.

Since a Havanese loves to play, you must know that daily play must be on the schedule.

Even if it’s only 10-15 minutes of teaching him basic commands or tricks, sniffing, searching, or playing with a ball.

Please keep your dog busy and prevent him from becoming a yapper due to a lack of activity.

Most dog owners take it for granted when the dog is sweet and act only when the dog shows behaviors that are not desired. Of course, certain behaviors can be eliminated through appropriate corrections.

But often, hostile behaviors that occur at some point can be avoided by praising desired behavior in advance. This can be verbal praise, a reward by playing or treats.

Focus on what your Havanese does well and reinforce that behavior.

Havanese are not barkers and bark relatively little if they are sufficiently occupied physically and mentally. Of course, your Havanese can and will bark from time to time, but if you keep him entertained, he may only bark because he has to pee and doesn’t want to pee in the apartment or on the couch. 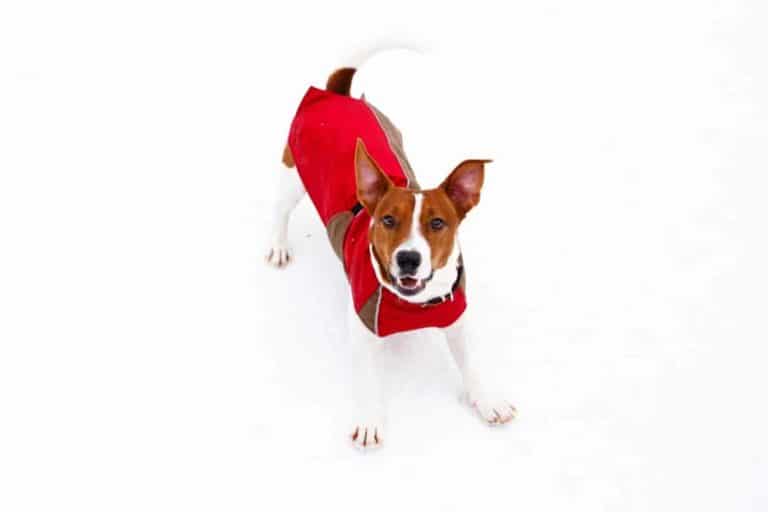 When it turns into the cold season, we get out our thick jackets to protect us from the wind and cold. But what about our little Jack Russel Terrier? In this article, we’ll clarify whether the Jack Russell does need a coat in winter. It depends on where you live and how cold it gets… 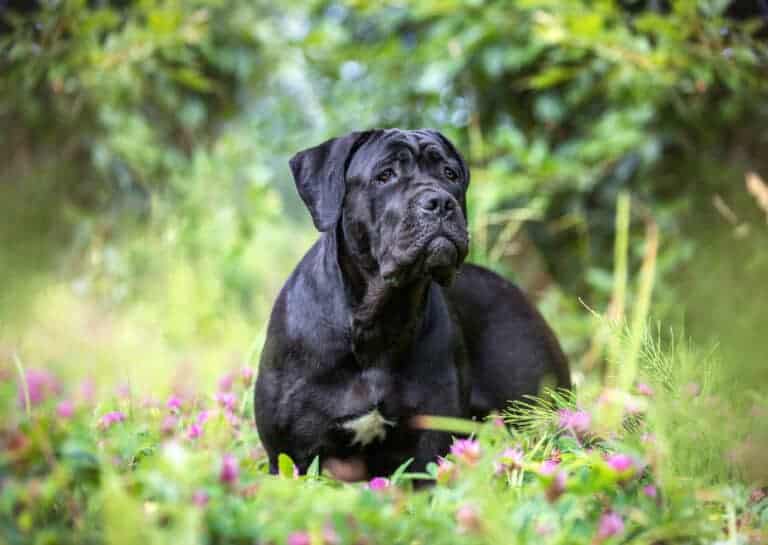 Before you buy a dog like the Cane Corso, it is advisable to learn more about the breed. It would be bad for the dog if after a few months you find out that a Cane Corso is not for you. For this reason, in this article I will discuss if a Cane Corso barks… 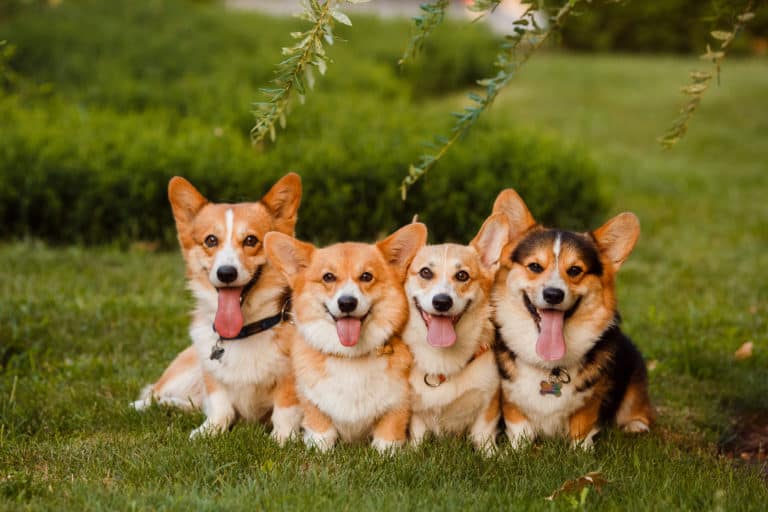 The Corgi is becoming increasingly popular due to its cute appearance and playful nature. Of course, not only experienced dog owners are becoming aware of this breed, but also beginners. But before you make a mistake, you should inform yourself about the characteristics of the Corgi and whether Corgis are for first-time owners So, is… 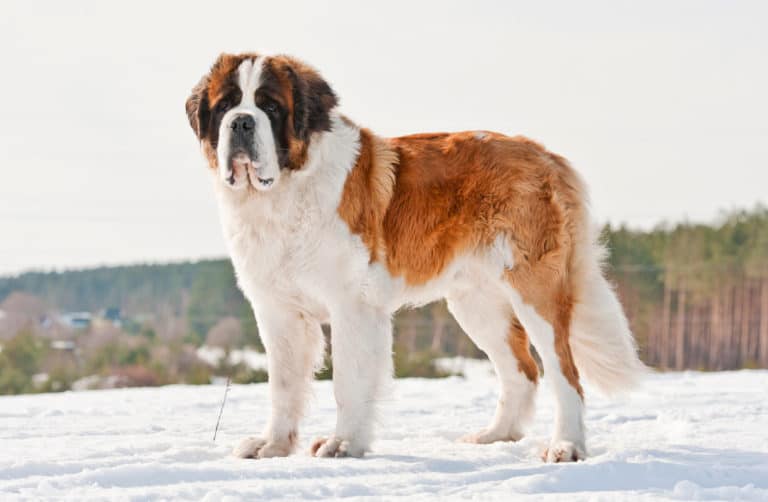 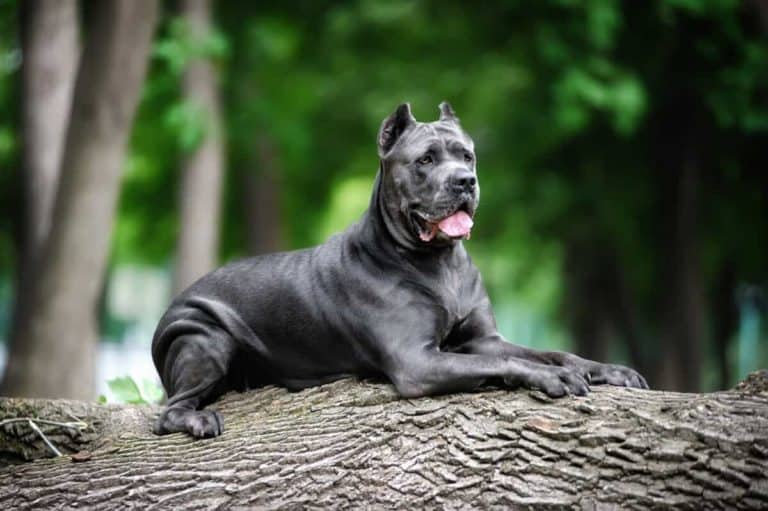 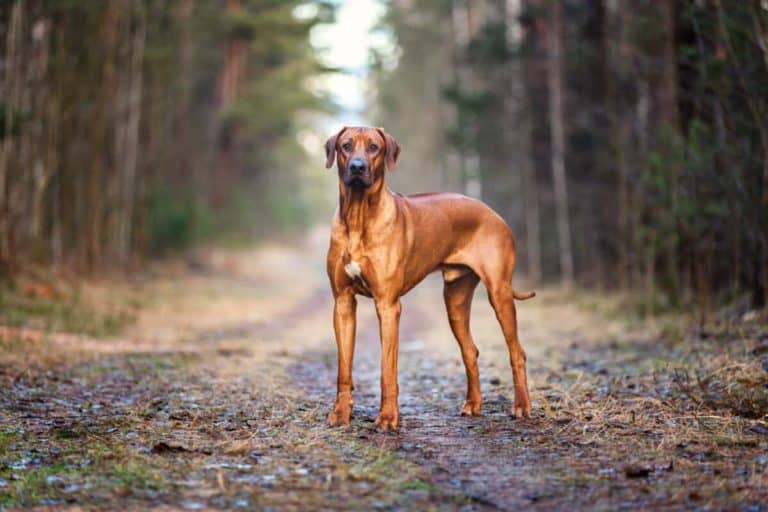 The Rhodesian Ridgeback originally comes from South Africa and was a classic working dog there. They guarded the farms, accompanied the hunters on the hunt and herded the cattle. So the Ridgeback had a lot to do and accordingly needs a lot of exercise and employment. In this article, I will discuss exactly how much…