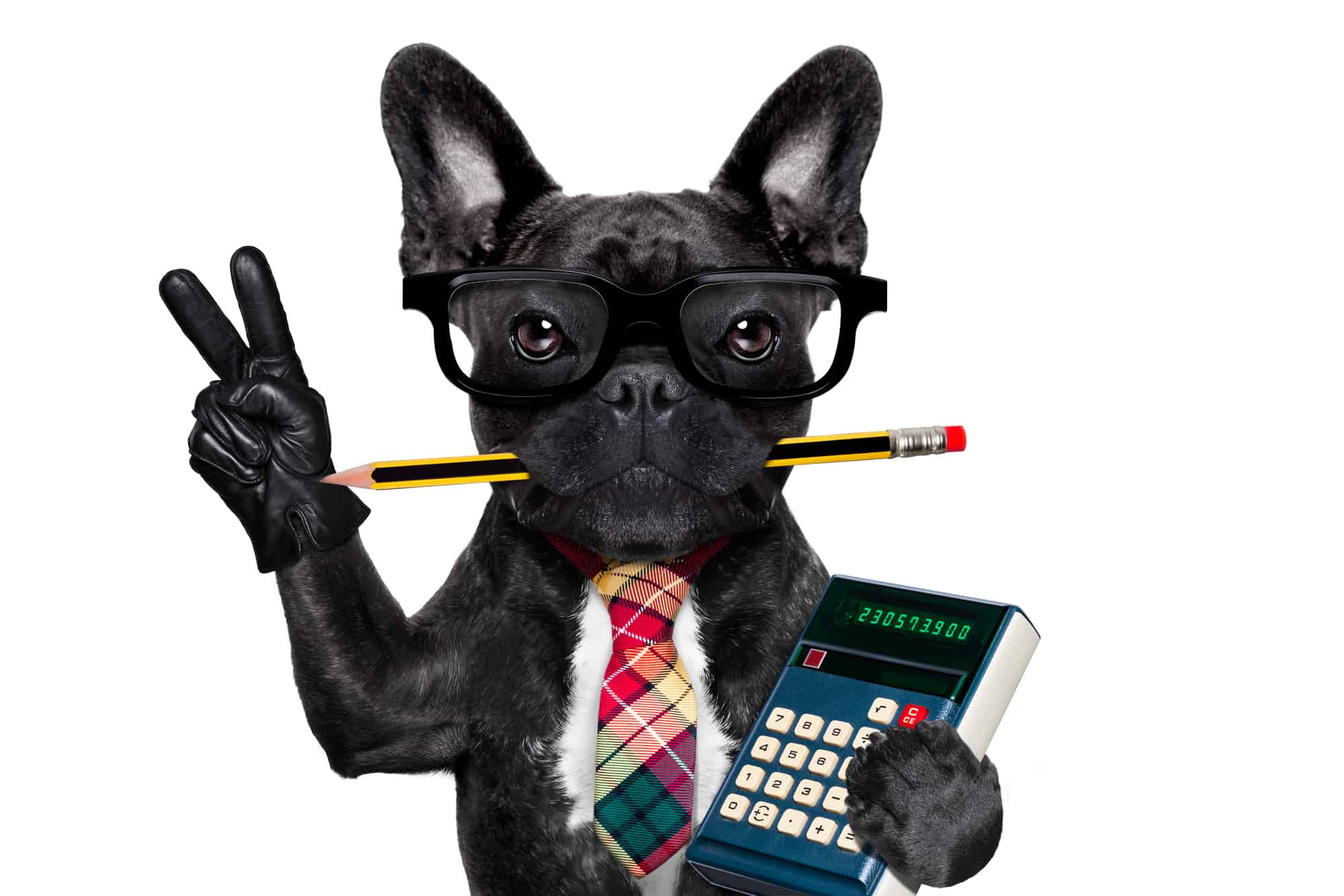 French Bulldogs are playful and happy family dogs that love to be around their owners. But what about intelligence? Are French Bulldogs smart and easy to train?

Are French Bulldogs smart? It depends on how you measure intelligence. French Bulldogs are considered smart, happy, and playful. However, they remain bulldogs that also like to be stubborn at times. According to Stanley Coren, the French Bulldog tends to be one of the below-average smart dogs and is ranked 58 out of 79.

You can find out how meaningful this ranking is in this article.

How smart are French bulldogs?

Stanley Coren is a psychology professor at the University of British Columbia and the author of “The Intelligence of the Dog.”

In this study, he ranked different breeds of dogs measured by their intelligence.

The evaluation criteria were

Criticism: Just because a dog like the French Bulldog does not learn a command quickly does not mean it is dumber than other dogs. Bulldogs are considered stubborn that don’t necessarily want to please you all the time and don’t feel like learning a new command at that moment.

Sometimes they just don’t feel like sitting down for a treat or whatever. But that doesn’t mean that they won’t do the command immediately on another day.

The will to please its owner is much greater in some breeds than in others. This is an important point that influences both methods of measuring the intelligence of dogs.

According to Stanley Coren, the French Bulldog lands in 58th place out of 79 and is thus in the slightly below-average intelligence group.

The French Bulldog takes 40 to 80 repetitions to learn a new command and performs a known command 30% or better the first time.

This doesn’t look very good at first glance when you contrast, for example, the Border Collie, which ranks 1st, with less than 5 repetitions and a 95% success rate.

However, keep in mind that the Border has an incredible eagerness to please and wants to work with you. The French Bulldog, to put it bluntly, doesn’t care what you want. That doesn’t necessarily mean she can’t.

That’s where the often mentioned consistency in dog training is needed. If you want something from your dog, you have to enforce it. Lovingly but consistently.

With us, it is often a drama when Malou, our Cane Corso, is supposed to go to her place. Sometimes I have to bring her back 5 times or stand in front of her to make her stay on her blanket.

She tests me to see if I am serious about my decision and always tries to move from her spot. This has nothing to do with her not knowing what I want from her or her being stupid.

Why French Bulldogs are intelligent

Besides obedience and working intelligence which measures how quickly and how confidently a command is learned and executed, there is also adaptive and instinctive intelligence.

The instinctive intelligence describes what the dog was originally bred for. (herding, hunting, companion dog).

Adaptive intelligence describes how well a dog can adapt to its environment.

Since Frenchies are not the most obedient the first time around, let’s see if they can show they are smart in other areas.

Most dogs have innate skills and abilities. They instinctively know what to do. The Border Collie is a good example of this. He herds instinctively and knows how to do it.

The French Bulldog, on the other hand, is a loyal, playful companion and companion. That’s what it was bred for.

No, French Bulldogs are not stupid. I believe that there is no such thing as a “stupid” dog. Especially not measured by whether they can be “trained” quickly and well.

French Bulldogs are classic bulldogs that are sometimes stubborn and bullheaded. That means they like to argue and do not obey every command immediately.

This is of course related to the above-mentioned criteria to find out how smart a French Bulldog is a not soo optimal characteristic.

Therefore it is not possible to say that French Bulldogs are stupid.

They can already learn and execute commands quickly. However, they often just don’t want to and they just don’t care about performing all kinds of tricks on command.

Are French bulldogs hard to train?

French Bulldogs are not difficult to train if you approach the matter with patience and consistency and are aware that you are dealing with a stubborn dog.

As already described, they are bulldogs that do not read your every wish from your lips and sometimes like to discuss two or three times. They are simply stubborn.

However, the advantage is that French Bulldogs are playful, cuddly, and greedy.

So if you know how to motivate your French Bulldog but also when to put it in its place, it is a good dog to train – with character.

The French Bulldog is not for people who want a yes man who does everything quickly and immediately.

French Bulldogs are considered happy, playful, and intelligent but also stubborn and bullheaded. Because of their thick skulls, they don’t always want what their owners want. Even though they land in a bad 58th place out of 79 in the table of intelligent dogs according to Stanley Coren it doesn’t mean that they are not smart or even stupid. They just don’t want to please you as much as other breeds. It’s just that they’re bulldogs. 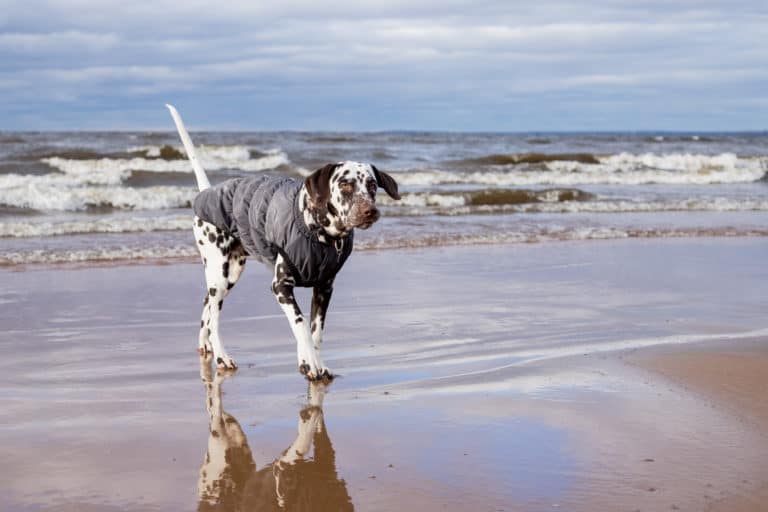 If you have a dog, of course you want him to be well and stay fit and healthy as long as possible. In addition to a good dog food, it is important that you pay attention to whether it is necessary to protect your dog from heat or even cold. Whether Dalmatians need a coat… 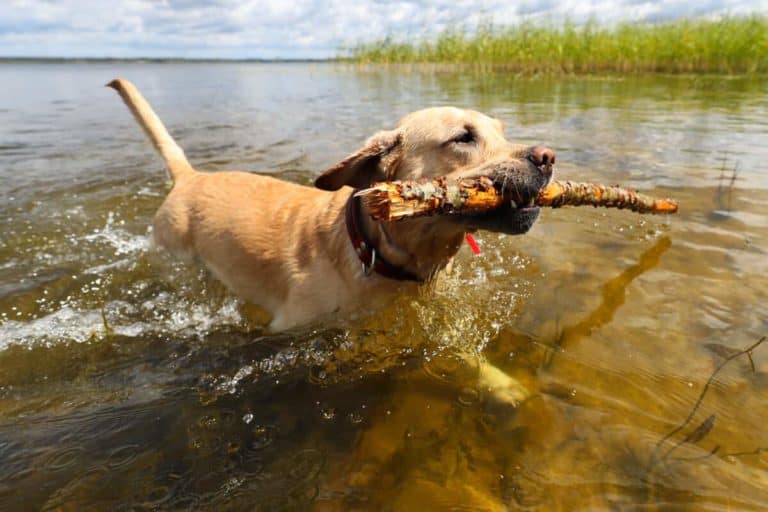 We all know that a Labrador loves water and loves to take every opportunity to go swimming. But what about in winter when it is cold? Can a Labrador go into cold water and swim in winter, or is it better to stop him? It depends on how long a Labrador is in the water… 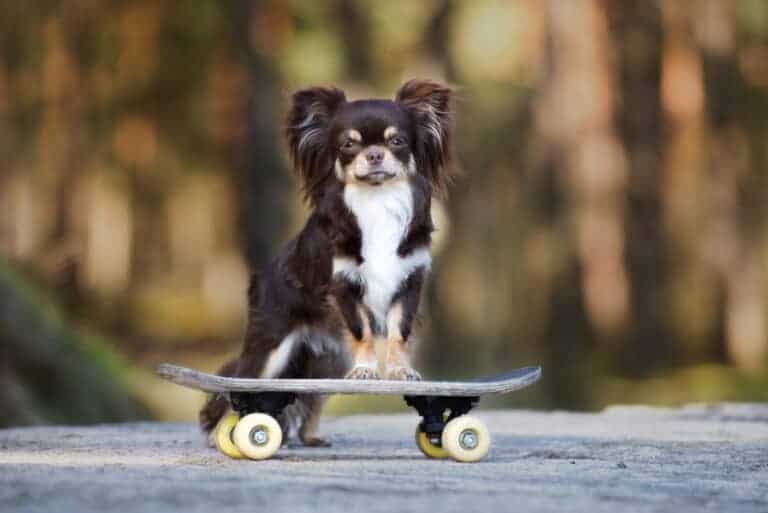 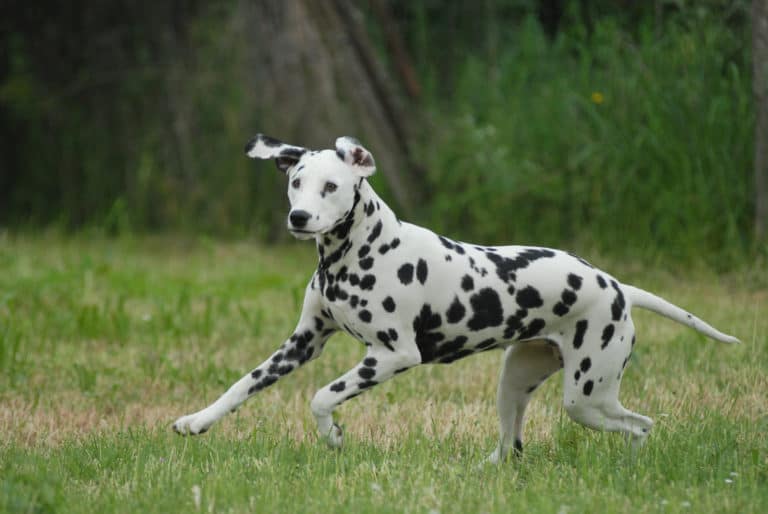 Dogs that are somewhere on television are often very popular. So it is with the Dalmatian, which is the focus of many due to the movie 101 Dalmatians. However, it is not a good idea to buy a dog just because of its appearance or media hype. You should first address the needs of the… 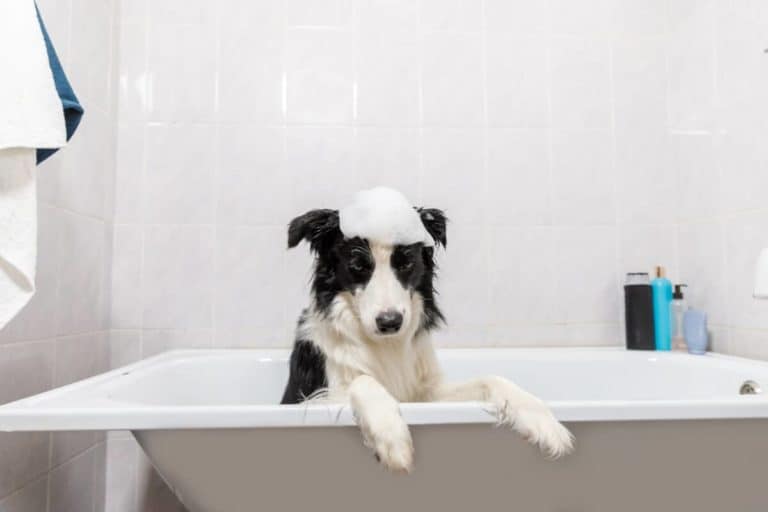